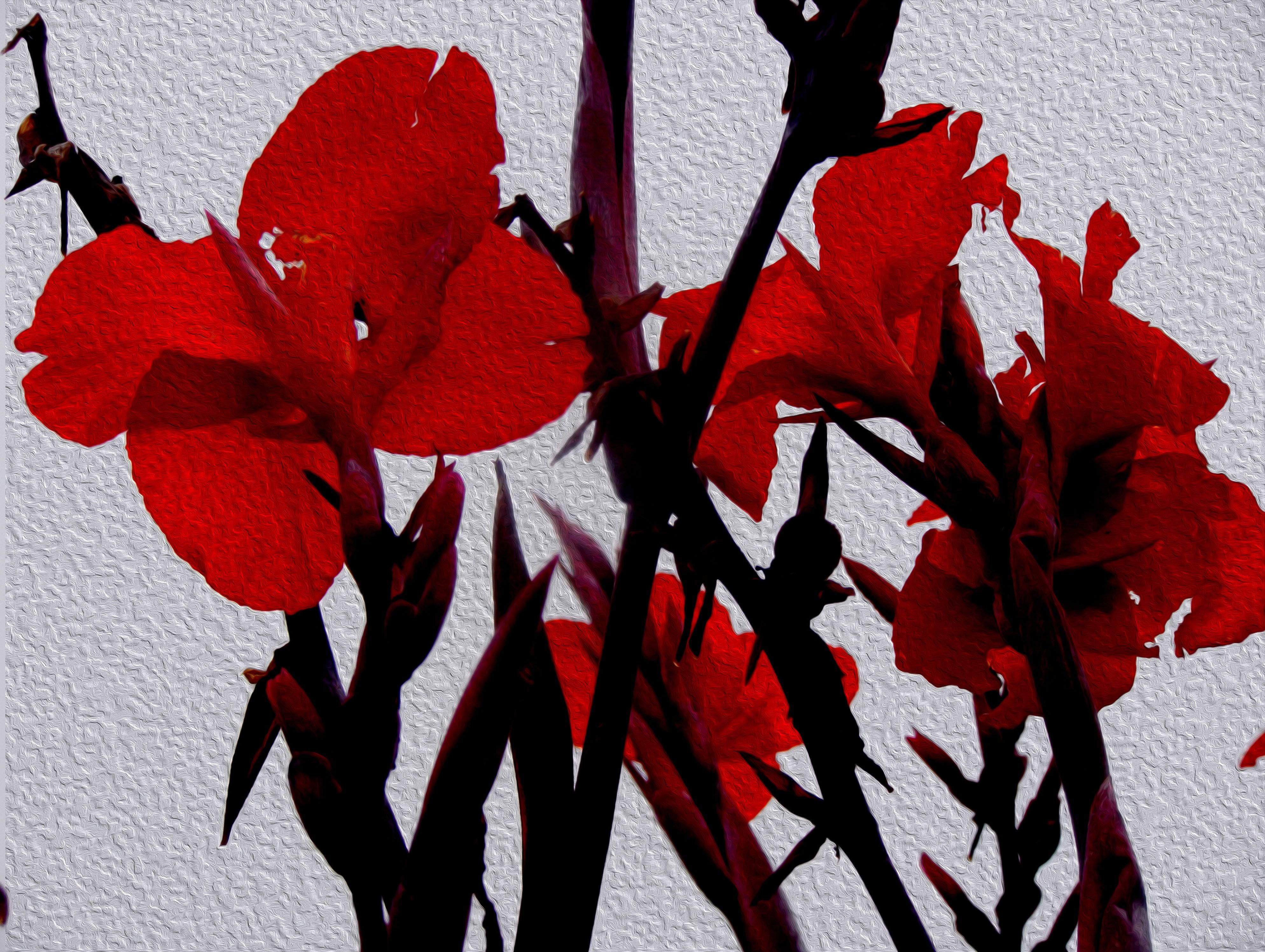 Steadily breaking needle bushes on the side of a mountain and I find no trace of my pants which mysteriously blew off the roof a week ago. Now Suraksha and I remove the needles covered on ourselves and wonder if it is wise to eat a choco-pie an hour before dal bhat.‘Why you no hungry brother’ I hear Maya knows why but plays the what part. How would she know? A daughter with whom there are no secrets.

And it was a mistake to tell the precocious nine year old with a week to go before number ten that I had her birthday gift. She has fought ferociously to simply see it that I reconsidered for a moment but I held firm. It’s not a birthday gift if you see it before your birthday. It is bad luck. There is no surprise when you know what you’re getting. This no Nepali tradition she says and ‘accidently’ drops my red day pack over the side, locked, inside her gift which I’ll tell you here if you ask.

The American men last night turned out to be Australian who were sitting next to an American man with his wife. The six drank 14 liters of beer but they didn’t have any San Miguel, the company whose name is all over Sarangkot.

The Prem Maya Tower just below is coming down quite nicely. Maybe a sunset photo from the roof. The moon will be full in a few days and I have a new friend. I will call this brown and black dog, Kali. Now he lays at the end of the terrace. When I came down the steps from the upper garden his body blocked the beginning of the terrace. Well, yesterday he didn’t manage to get by the Sherpa Guesthouse with a smaller and evil looking black dog and the even smaller weird eye dog growling him down. And this morning he was at grandmother’s when I had hurried back at seven in the morning to look for my sixteen thousand rupee Oakleys which I had lost last night and lo! Lo I found them under a lalupati bush I tried unsuccessfully to photo. And again the Sherpa Guesthouse rat dogs stopped Kali from using the road. And there he was after lunch, with bright brown eyes and he just needs to eat I don’t think Laxman is going to like having him on this terrace. The strange Japanese female twosome in rooms one and two with their equally strange guides may not like dogs, even a nice one like this, one look in her, his eyes and there is no harm. So, a good dog so far if he howls at the moon I might just join him.